Write a great song, it’s more important than knowing how to play it.

If you don’t want to reach as many people as possible, stop now. You’re too afraid to make it, you’re not a real artist. Artists believe in themselves and want to share their work, they believe it will change the world. You can only do this by having an audience, hopefully a large one.

Once you stop testing limits, once you revert to formula, your death warrant is signed.

If you’re trying to get it perfect, you’re on the wrong path. Life is imperfect, your goal is to reflect it. People relate to that which has rough edges, just like them. 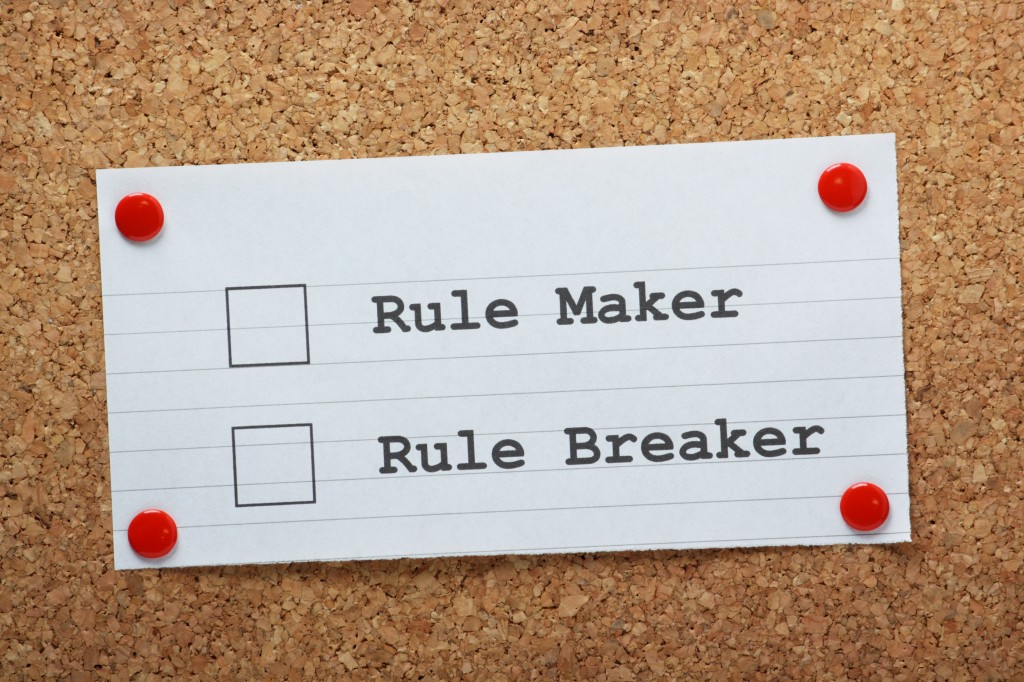 If you think you know everything and have all the answers you’re not an artist. An artist lives for feedback, and decodes and deciphers it to see if he’s on the right track. You don’t have to abide by criticism, but to avoid it is a mistake.

6. Artists want to get paid but are willing to leave money on the table.

Your goal is to get it right, your vision down. Sometimes this means you get paid less, or not at all. But if you don’t know your worth, no one else will.

They realize they’re part of a great continuum, inspired by the past and grease for the future. No one is forever, never forget that.

8. Artists are jealous, but the best channel that jealousy into their work.

It’s tough to see someone get more acclaim and make more money. But rather than be sour grapes, be inspired. No one likes someone who bitches, someone who complains someone stole their opportunity.

You know when you do your best work. But take chances, you never know what will resonate with listeners. You’ve been doing it so long that you’re never going to do something bad, let the audience decide what is good.

Have any rules of your own? Post them in the comments.