Getting Placements as an Independent Artist 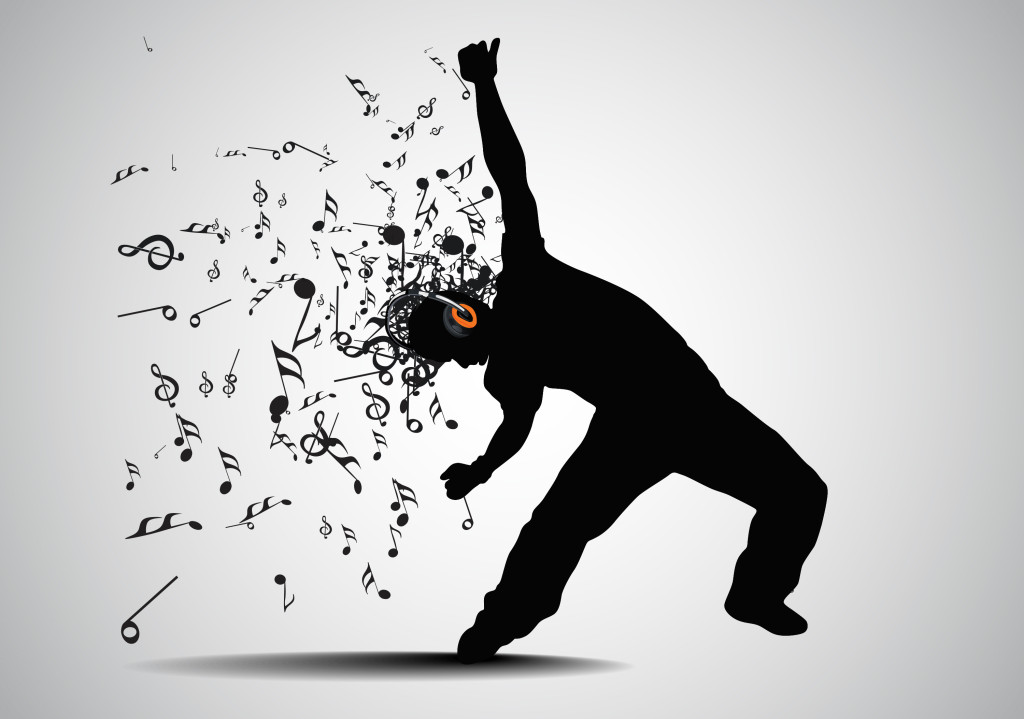 Many independent musicians think that landing a placement in the new WB teen drama or Hyundai commercial will rocket them to super-stardom and a life of riches.  They’re wrong.  What a commercial, television or movie placement will do, however, is pay the rent on your rehearsal space or manufacturing bill for your next EP.

Placement deals are not the major label contracts of yore.  In fact, the reason so many film, television and commercial production companies are using indie music is because the major label paradigm wasn’t working for them, either.  Big name artists and their labels were asking astronomical rates, and smaller production houses couldn’t foot the bill.  So they turned to the independent musician.

Often times, music directors will put out calls for songs that “sound like” a famous track they can’t afford.  Screenwriters and producers will place a song cue in a script for an idea of the mood to be set.  Unfortunately, licensing “Landslide” from Stevie Nicks or “Enter Sandman” from Metallica comes with a hefty price tag that can deplete a project’s budget in seconds.

How does this information help you as an independent artist?  Well, it gives you a guideline to work from.  Do your research.  Keep up on films and current television.  Make music that sounds like it could easily be placed in the last episode of “Vampire Diaries” or the next Mila Kunis flick.

You might feel like that one measure of 5/4 really makes your song pop, but you can rest assured that music directors don’t agree.  Palatability is key.  Make your music easy to digest and just as easy to drown out.  As a placement, your song is an accent to a script, scene or product.  Your song will be the magic carpet upon which the genie of dialogue can float.  Also, avoid genie metaphors.  They never sell.

Get Out There and Sell Yourself

There’s no one way to land a placement, but you’ll never land a thing if you don’t start trying.  Meet everyone you can in your industry and in the advertising, television and film industries.  Submit, submit, submit.  The majority of placements are facilitated by good, old fashioned legwork.  Meet the right people, and the right people will meet your music.