Nevrlands Band Members with Co-Managers Rene Mata and Benji Madden Ink Deal With Eleven Seven Music
“Music Gorilla gave us the incredible opportunity to showcase ourselves to music industry professionals, it was through them that we secured a record deal with Eleven Seven and we couldn’t be any more grateful” said Okan Kazdal, lead singer of Nevrlands.

NEW YORK (PRWEB) NOVEMBER 14, 2017
Indie Rock Band Nevrlands has signed a record deal with Eleven Seven Music, which is also home to multi-platinum artists Papa Roach, Five Finger Death Punch, Motley Crue and more. The Long Island rockers have been performing together for four years, but were recently given the opportunity to perform for artist manager and A&R rep Rene Mata at a music showcase produced by Music Gorilla. That showcase, held at Pianos in New York City’s Lower East Side was the performance that scored a co-management deal with Mata and Benji Madden and ultimately landed the band on the roster of one of the hottest rock labels in the country.
“Music Gorilla gave us the incredible opportunity to showcase ourselves to music industry professionals, it was through them that we secured a record deal with Eleven Seven and we couldn’t be any more grateful,” said Okan Kazdal, lead singer of Nevrlands. 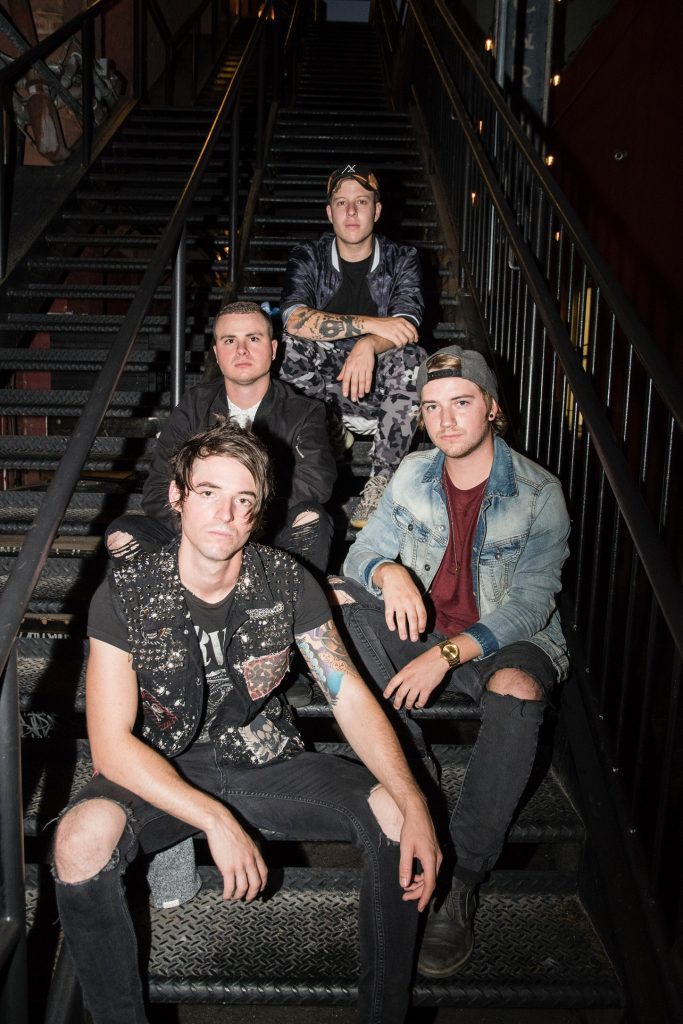 With over 26,000 registered artists, Music Gorilla is a leading commercial marketplace for independent musicians worldwide. Co-founded in 2004, Alexia and Lawrence Erlichman set out to help artists get their music to people who can make a difference in their careers. Through established relationships, they have become a trusted provider for an evolving music industry looking for emerging artists and material. While traditional music showcases seem to have become a thing of the past, the Erlichmans still believe in “getting A&R’s and tastemakers in the room” with artists to give them valuable feedback to help them further their careers. They present two label showcases per year, as well as a four day showcase that coincides with SXSW music festival in Austin, TX, in addition to dozens of artist opportunities offered on their website.

“We believe in a really personal approach. We’ve always considered ourselves a small company doing big things. Being able to match artists with opportunities and see those relationships flourish is what it’s all about for us. We’re really excited for the guys in Nevrlands and can’t wait to see what’s next for them!” said Alexia Erlichman.