Making It In Music

Pointers on what’s important in today’s music climate and how to have a successful career.

Making It In Music 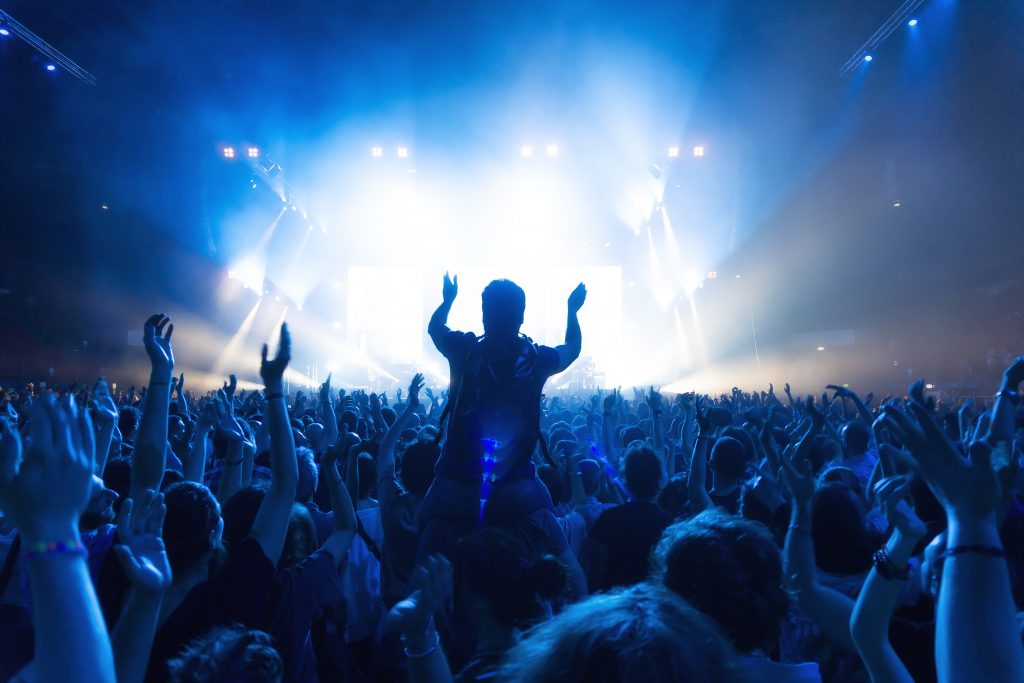 I know, I know, we live in an era of beats. But the public wants something they can sing along with. The biggest act in the business is Adele, and although she faltered with “25,” her previous album, “21,” outsold its competition by a factor of ten. You could sing along with the tracks, and there’s rarely something more satisfying. Hell, you can sing along with most Max Martin productions, think about that. So write songs. He or she who writes the songs rules. Sure, we’ve returned to a pre-Beatle era, where songs are written by guns-for-hire, but the truth is you’re not really in control of your career unless you write, even though there are exceptions. Your first songs will suck, I guarantee it. But if you work at it you will get better. And if you can’t sing and play your songs on an acoustic guitar or piano, you’re barking up the wrong tree. Never follow trends. Once they break, they’re time-stamped. It’s your job to do something new. And that new thing is a return to the garden. Study the hits of yore, with not only their melodies, but their changes. Maybe put the chorus first. Never underestimate the power of a bridge. and if you can’t say it in three minutes or less, chances are you can’t say it at all. We’re ripe for a new sound, and one thing’s for sure, we know it’s going to be pop, Active Rock and Triple A are backwaters and hip-hop will survive but it’s looking to be superseded. You can sing along with the country tunes, which in too many cases are retreads of seventies rock, a paradigm Christian music originated, but we’re looking for something a bit more modern. And your goal is to appeal to everybody. The music business is mostly run by old men worried about money, they don’t want to take a chance. They abhor risk. They’re happy with today’s niche product because it makes them money. And they have their publicity teams get stories in the press to make it look like people care about what they’re selling but few do. We are looking for a great new hope, whether black, white, brown or red. It’s a big tent, you’re not gonna be excluded based on your ethnicity, hits are undeniable and everybody wants a piece of them.

If no one cares, you’re on the wrong track. You want people to demand the song from you, so they can play it and spread the word. If you’re forcing it upon people chances are it won’t succeed. We live in a pull economy, despite the usual suspects pushing. If push worked, the tracks off Bruno Mars’s new album would be topping the Spotify chart, but they’re not. Sure, Mars made it because of previous great work and endless exposure but the truth is today’s cycles are faster than ever before, we’re hungry for new blood, it’s hard for the old to sustain. It’s nearly impossible to break through but some people do, we want you

Radio comes last. You want to be on Spotify playlists. Apple Music is a walled garden, there’s little virality and Spotify dominates. If you can get on a Spotify playlist and your music reacts, the company will work with you, they’ll spread the word by putting you on more playlists, helping to break your record. It’s a data-driven game, fakery is a thing of the past and radio is the icing on the cake. You live and die by the numbers.

You have to be aligned with someone who has relationships, who knows people, you cannot do it by yourself, no way. Oh, you can play in Poughkeepsie and try to spread it from there, town to town, your live rep preceding you, but the truth is that takes too much time and you’re probably gonna burn out and give up before you make it to the middle. Then again, if you’ve got anything going on the labels and agents will find you. They’re combing the data constantly. If you’re an unknown with big grosses or big streams they’ll find you, even if you don’t have an address, they’re just that interested. But they’re not interested in much. Your goal is to get aligned with the person with the most relationships who cares about you. Not the biggest person who’s cutting you a break nor the amateur who is passionate. And careers are brief with few shots so the truth is you’re gonna get in some nasty disputes, you’re gonna fire your original manager, you’re gonna have to pay him off, sounds ugly but this is what it takes to make it, you’ve got to be monomaniacal in service to your career. Nice guys don’t finish at all in the music business, they barely get started.

Unless it’s over an artistic issue. Fight to protect your vision, your music. But don’t complain about streaming payouts and getting ripped-off and missing out on opportunities, no one cares. And be ready to work ’round the clock, that’s how you know you’re tied up with the right team, you no longer have free time, they’ve got you promoting and interfacing all the damn time. But the truth is you say yes before you say no. You have to take all opportunities until you become a star, then you can say no.

Do it your way, you’re the only person on your team. The manager and label can get new acts, if you don’t make it you’re done. So, if it doesn’t feel right, don’t do it. And don’t be influenced by the naysayers, there are professional sour-grapers who don’t want anybody to succeed unless it’s them and or someone they approve of. Ignore the hatred, no one’s got time to hear it but you.

One person can do it. With one song. That’s the power of art, that’s the power of the individual. Shoot high! And know that if success comes, it’ll be long after you’ve almost given up two, three or more times. Show business is not fair and despite the internet you need middlemen to make it, and to convince them, to move them, is a very slow process at best, and never forget they’re risk averse. But someone will break through, why not you?