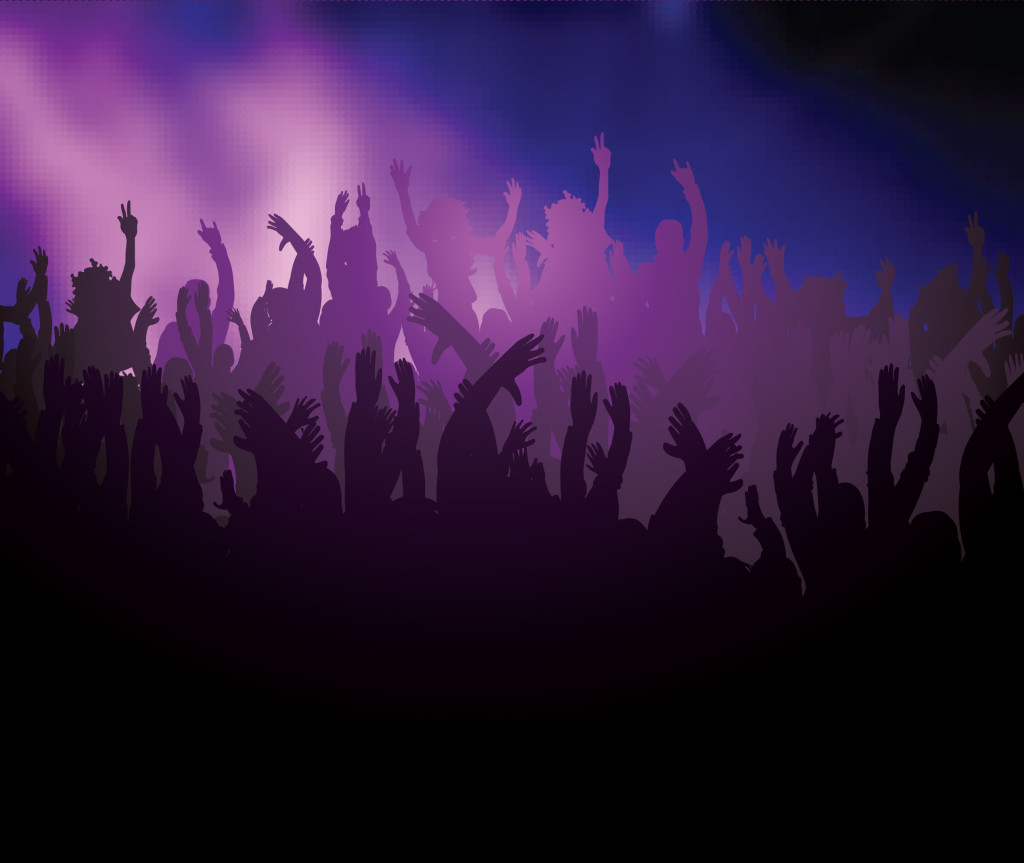 Music Gorilla regularly hosts industry showcases. At many of these events, we have an A&R rep from a major label that is there solely to watch the performances and take notes on everything they’re seeing and hearing. The performers are introduced to the rep and the networking commences. A few weeks later they receive written feedback on their performances for better or worse. What they do with it is up to them of course, but information is priceless.

Since we’ve been doing these shows since 2004 we figured it was time to put some of that experience on paper. So here we go:

10. Show Up – Obvious, but crucial – in order to perform you have to show up. We can expand on this by saying show up on time, or even early. Showing up early can give you extra time to network with the industry rep and the venue. We have bands come in from all over when we do these shows and when you’re on the road, things can happen. Just try to leave yourself plenty of time so that if (or rather, when) they happen, it doesn’t force you to cancel the gig or become a no-show.

9. Practice – Artists who get the most out of these events are the ones that put the most thought into them. They have rehearsed and selected their material carefully and conscientiously. Think about the kind of artists the label represents, think about your best material, what gets the most reaction from your fans? You want a 45 minute set that is packed with “Wow”, not filler.

8. Network, but be polite – The rep is getting introduced to you after your set, while the next band is setting up. He asks you about your music and what you’re looking to do – this is a great opportunity to tell him a bit, ask if he would like hard copy and exchange pleasantries in time for him to settle in for the next band. This is not the time to sit down at his table and continue talking to him through the next band’s set  🙂

6. Be nice to the sound guy – This should be a rule no matter what kind of event you’re playing. It’s true. Always.

5. Get more bookings – These shows are always at great venues – iconic venues even – like Kenny’s Castaways (RIP) and The Bitter End in NYC and Antone’s in Austin, TX. Artists who have performed at MG showcases have gone on to have residencies at the venue as a result.  Another reason to be nice to the sound guy…..

4. Have a plan – Ok, so your lead singer likes his flannel and your drummer hates his shirt – that’s all fine and good, but one of the things we’ve heard over and over is about the “look” of the band as a group. Not to say you have to dress alike, certainly not, but it’s nice to be in the same state and look somewhat cohesive.

3. Acknowledge the other artists playing – Thankfully, this seems like the majority of you do innately, but it’s always nice to acknowledge your fellow showmates even if you’ve never met them before or heard a song. Plus, you never know who could be a good gig swap.

2. Don’t drink – This may seem blatantly obvious, but you wouldn’t believe how often it’s, shall we say, overlooked… It doesn’t look good, not before your set, not after, etc. etc.

1. Have a blast – Make it the funnest show you’ve ever played – let your originality and creative genius come through, relax and play your heart out. Cause after all, that’s what they’re there to see.

We’d love to hear what advice you have?

Share your experiences and successes performing at showcases in the comments below.